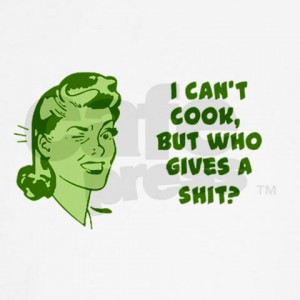 (I just ordered this t-shirt)

People always give me shit because I swear a lot.

I love the word “shit”, even though I have a hard time pronouncing the “sh” (it sounds more like “chit” when I say it) and believe me, my friends don’t miss an opportunity to point that out laughing, usually in public.

Oh well… I really don’t give a shit.

I know. You probably consider the word vulgar. I guess it is a four-letter word after all. However, it’s a basic word in the English language that you can use for all kinds of shit: