Back in November, I chatted with Xabier Uribe-Etxebarria, founder and CEO of Anboto Group, an e-commerce company based out of Bilbao, Basque Country, about his plans to open an office in Boise. I’d met him a couple of months before at the Basque Center, while he was here on business, and I was curious about his plans with the City of Boise’s Office of Economic Development.

Idaho and the Basque Country have developed a tight bond during the last several decades, and Anboto’s case is just one of many examples. In 1992, the City of Boise established a sister city relationship with the town of Gernika, in Bizkaia. The Cenarrusa Foundation for Basque Culture organizes events on a wide array of subjects, and the Basque Center has invited many bands to play in our town. In the last few months alone, Boise has enjoyed wine tastings, cooking classes, talks about politics, a Basque genealogy workshop, and a concert by GOSE.

Therefore, I wasn’t surprised when I read about the economic agreement between Idaho and the Basque Country. Under the agreement, The Basque Government will open an economic development office in Downtown Boise and Idaho businesses will have a home in the Basque region, likely in Bilbao.

I was surprised, however, by the sheer amount of stupidity shown by some people. I happened to glance over the comments section below the article and I was instantly annoyed by a reader’s opinion. I didn’t expect a “terrorist” comment from a Boise resident (“Teaming up with terrorists. Way to go Butch.”). I was shocked, disappointed, and quite honestly, pissed off. In the 15 years I’ve lived in Boise I’ve never had to suffer such ignorant people. Every time I go back home I pride myself in telling my family and friends how wonderful it is to live in Boise where Basques are highly regarded. I wish people would familiarize themselves with what Basque people do and how hard we work to keep our culture alive before posting insulting and offensive comments. 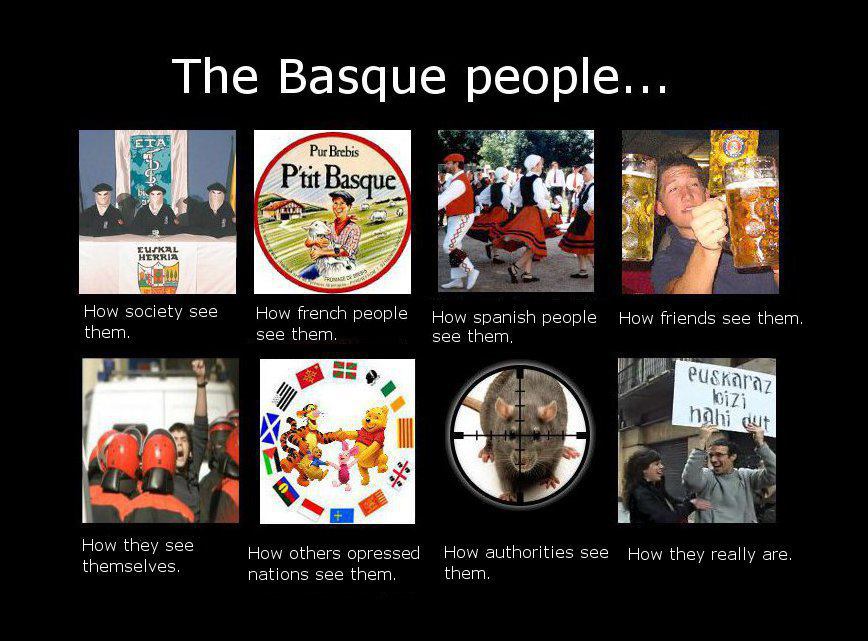 10 thoughts on “Before we work on artificial intelligence why don’t we do something about natural stupidity? ~Steve Polyak”