Training. By the end of the week it doesn’t matter if they make you watch a PowerPoint presentation on Bradley Cooper sans his t-shirt or listen to an Al Gore speech on global warming, you’re simply not going to give a shit. As riveting as learning can be, by Friday the only thing on your mind since the alarm woke your ass up this morning is how many drinks you’ll inhale after work.

Nevertheless, you feel quite accomplished, walking away armed with oodles of knowledge that most likely won’t change your life but could help you win the Trivia game during your next family gathering. You’d heard of the CIA before, but what about the CIE? Uh? Until Thursday, you’d have stared at your parter with a big blank look on your face. But now, you’re freshly aware of the existence of The International Commission on Illumination, a colorful bunch. Most importantly, you also discovered The Colour Measurement Committee of the Society of Dyers and Colourists of Great Britain. No, it’s not a new series on TLC starring Clinton Kelly. They are for real, just British. They work really hard to measure the colors so you don’t have to, and they even ran some testing on paint behavior, which is where the expression “boring as watching paint dry” comes from. 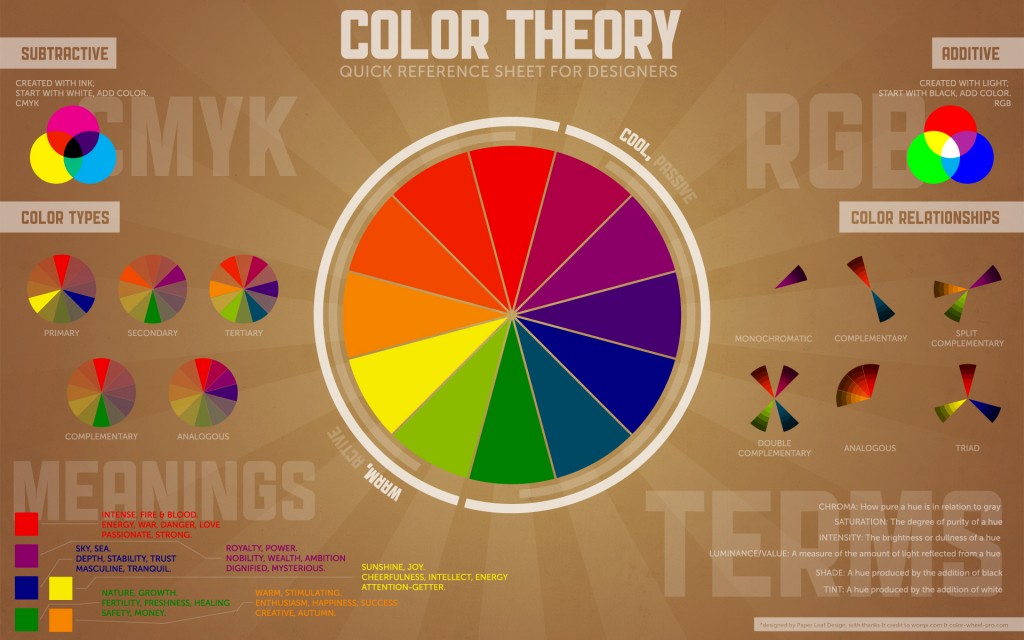 One thought on “Color Theory: A couple items of worthless information”