Writing is said to be cathartic, and those of us who do it on a regular basis know first hand the veracity of the statement. I didn’t use to write until a few years back, so maybe my life would have turned out differently had I put my thoughts and feelings on paper instead of pushing them into a corner and leaving them there to rot. You know, they are sneaky and dangerous and eventually find their way out, when you least expect it and often in the most unfashionable manner. 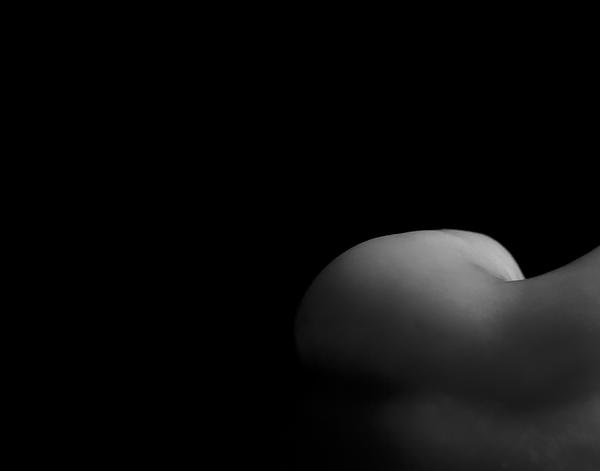 As I finished typing an email last night, after putting in practice for hours what I’ve learned in the past about capturing my thoughts in writing, I realized something else that shook me to the core: I am a pussy. There is no way in hell I’ll ever let that message out of the confines of my drafts. However, I know now what I would say if I had the balls, and that counts for something.

At times, we are stopped in our tracks by the problem we are facing, which seems ominous and insurmountable. But if we only took a second, a deep breath, and wrote it all down, we would notice that our troubles are simply a combination of smaller issues, that when dealt with separately, are really not so bad and may even be unrelated. And because you don’t have to pretend to be polite or politically correct, you give yourself permission to let it all out, uncensored, using swearwords and the highest possible level of meanness, rage, and frustration if the occasion requires it.

So, even though I’ll never fill in the recipient and subject lines in my message, the chaos inside was transformed into something concrete, words and sentences that could be printed, shared, understood by all, understood by me.

Now, the only thing left is figuring out what the hell I am going to do.

10 thoughts on “The naked truth”