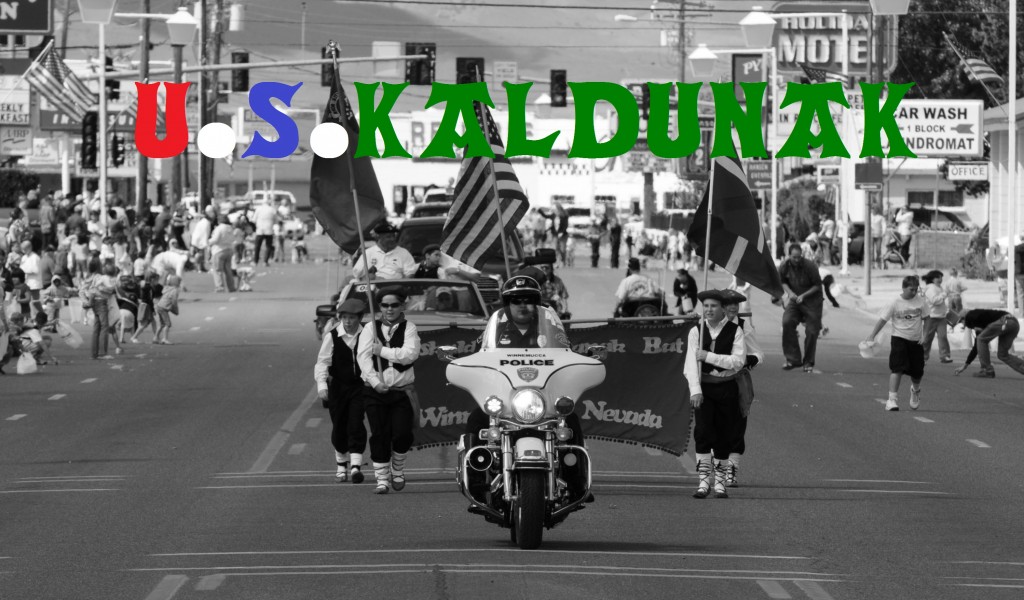 A few days ago I came in contact with Patxi, one of the guys behind the U.S.Kaldunak project, after he posted a video on Facebook featuring an interview with my friend Xabier Berrueta, president of the United States Federation of Pelota. I hadn’t heard of this particular initiative before, and I was intrigued.

U.S.Kaldunak was created by two journalism students at Strasbourg, Patxi Berhouet and Aurélien Lachaud, who became fascinated by how Basques in America and Basque-Americans live and experience their Basque roots, culture and identity from so far away.

Many Basques were drawn to North America with the idea of making a fortune during the 19th and 20th centuries. There are thousands of us living here now, concentrated for the most part in the west coast of the United States, although there are also considerable Basque communities in other states, such as Miami or Rhode Island.

Their curiosity was such that they decided there was only one way to get the answers to those questions: to get on a plane and meet those Basques in person. Patxi and Aurélien’s plan is to travel to Bakersfield, San Francisco (California), and Boise (Idaho) next fall. They will focus on learning about Basques involved in politics, culture, and sports in the United States. Then, they will create a documentary with the videos, audioclips, photos and articles gathered during their trip.

U.S.Kaldunak will be more than happy to hear from you. If you’d like to participate, please check out their site (only in French at this time): http://www.kisskissbankbank.com/fr/projects/u-s-kaldunak. 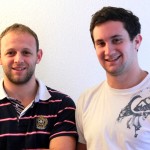 Patxi Berhouet and Aurélien Lachaudare are both journalism students at Strasbourg and will be graduating in June. Patxi is Basque, from Bidarraita, and Aurélien is from Lyon. Aurélien is a History major, and Patxi has a degree in French literature.