Inspired by Spanish Affair’s (Ocho Apellidos vascos) successful year at the movie theaters, software guide magazine Softonic has made a list of the top 8 Basque mobile apps for smartphones and tablets, leb by Fronton, the first official game pelota simulator.

If you had to choose the quintessential sport in the Basque Country, there is only one. Now, thanks to Pulsar Concept SL, handball and its idols Martínez de Irujo, Olaizola or Xala have their own videogame. It’s called Fronton and it is available for Android and iOS. 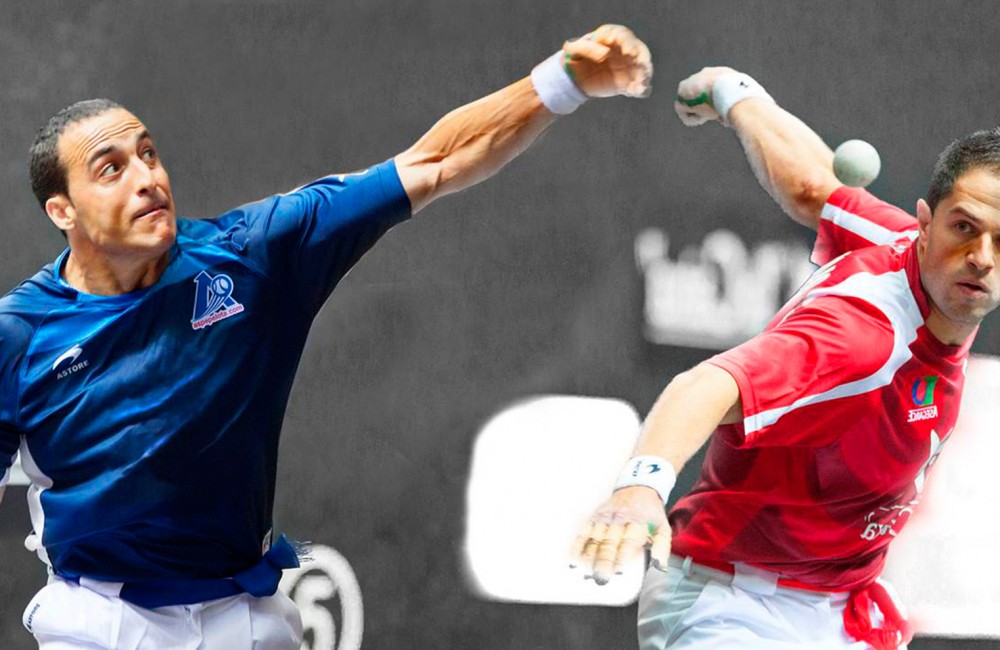 EITB: the TV for Basques

Basque Country’s public radio and television has its own app. You can watch the news, listen to Euskadi Irratia along with other stations , read the news or laugh out loud with programs like Euskadi Movie.

One of Euskadi’s treasures is its language. The Basque language is considered difficult to learn and has no resemblance to any other laguage out there. If you want to check it out, you can try learning with Euskara Ikasiz, a series of apps designed for those who want to became officially certified in Basque.

If there is something typical during the winter months in the Basque Country, especially in Gipuzkoa, is the cider bars. Just say Txotx! and let the cider flow. If you are thinking about visiting Hernani or Astigarraga and would like to make a good cider bar choice, there is nothing better than Txotx. 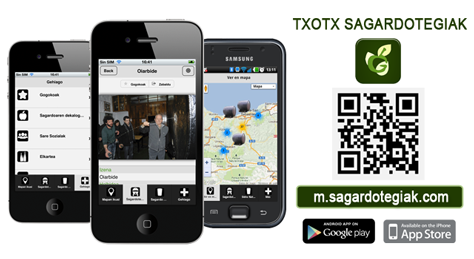 Lost places in the Aralar Mountains, the charming Gipuzkoan coast, a generous portion of turbot in Getaria… Minube Euskadi has reviews and photos of the main touristic attractions in the Basque Country. Inspiration, feedback and a wonderful way to plan your visit to the land of Chillida and the pintxos. 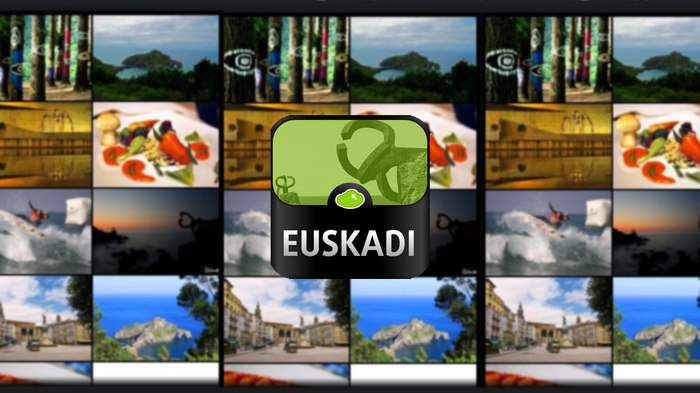 Sleeping with the sheep and Nekatur

One of the best ways to enjoy the Basque Country is learning about its nature. What a better way to do it than staying in a farmhouse near Aia or Berastegi? Nekatur lists a wide selection of farmhouses and rural tourism to enjoy your vacation in Basque lands. 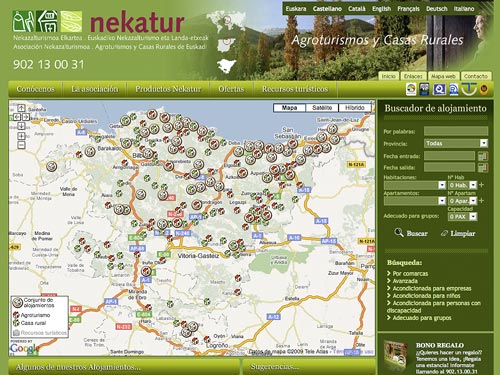 Breaking news about cities and provinces in news apps

It is not easy to choose just one newspaper to represent a place. However, it is obvious that Diario Vasco and El Correo are two classics in the coffee shops of Bilbao and Donosti. You can find information about all the provinces and the newspapers usual sections in their apps for Android and iOS, except for the obituaries. 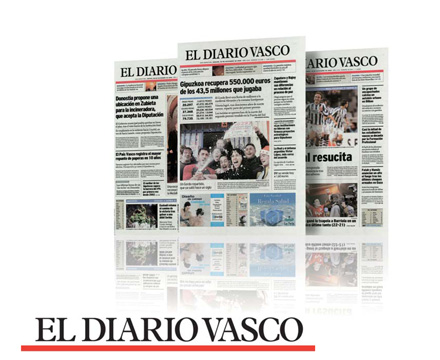 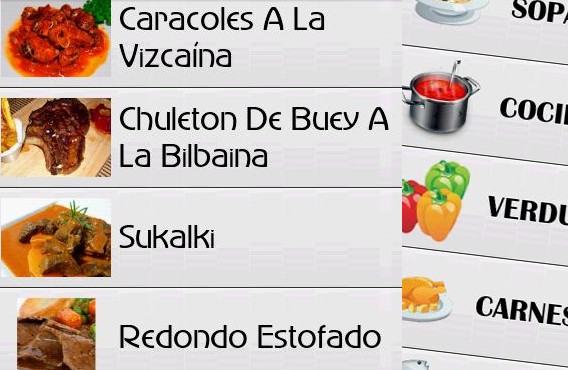 One thought on “8 Basque mobile apps to check out”