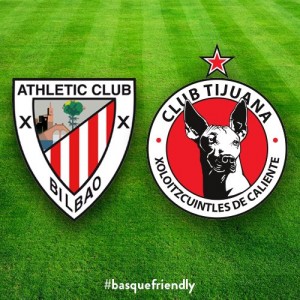 This is very exciting news, a great victory for the the Basque and soccer communities in Idaho. As Mayor Bieter pointed out during the announcement, most Idaho Basques come for the Bizkaia region of the Basque Country, home to Athletic de Bilbao, so this is like an early Christmas present for most of us.

Please read on for the official press release, where you will find all the information related to the game, including when the tickets will be on sale.

Scroll all the way down for a few photos and videos from the event.

In their 117 years of existence, Athletic Club de Bilbao has never played a game in the United States so the Basque Soccer Friendly will be a historical game in the heart of the Basque American Diaspora of Boise, Idaho. Athletic Bilbao is one of only three clubs that have never been relegated from the Liga, the others being Real Madrid and Barcelona. In the table of Copa del Rey titles, Athletic is second only to FC Barcelona, having won the Cup 24 times. Athletic Bilbao and FC Barcelona will face each other in 2015 Copa del Rey on Saturday, May 30, 2015.

Club Tijuana is currently ranked first in the 2015 Clausura in Liga MX. Founded in January 2007, Club Tijuana moved into Mexico’s top division Liga MX in 2011. By winning the 2012 Apertura, Club Tijuana became the fastest club to win a championship following promotion to Mexico’s top flight. Club Tijuana has seven American players on their roster, five of which are age 20 or younger and have played for the U.S. Youth National Teams. The most notable American is 24-year-old midfielder Joe Corona, who has two goals in 14 appearances for the U.S. Men’s National Team. Corona has spent his entire professional career with Xolos.

The Basque Soccer Friendly is proud to introduce Kuadrilla, our exclusive membership club. Kuadrilla to the Basque community means a close group of friends. Members of the Kuadrilla will be the first in line and given access to purchase tickets before the general public, receive a limited edition t-shirt, a commemorative poster, and invitations to exclusive monthly events. The opportunity to join the Kuadrilla will only be available from Wednesday, April 8th until Wednesday, April 22nd. Kuadrilla membership is $45 and can be purchased onwww.basquesoccerfriendly.com

Tickets to the Basque Soccer Friendly will go on sale on to the general public on Monday, April 27th. More information at www.basquesoccerfriendly.com

Photos and videos from the event 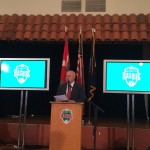 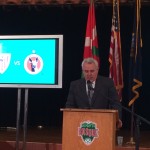 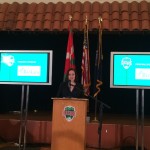 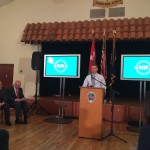 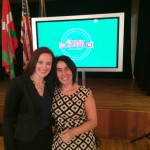 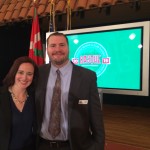 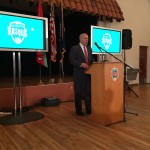 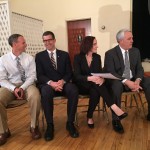 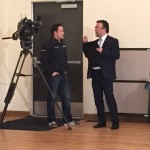 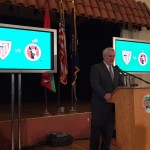 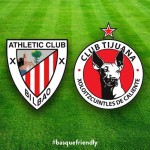 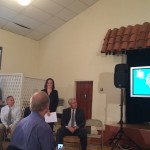