Bayonne, at the heart of the Diaspora 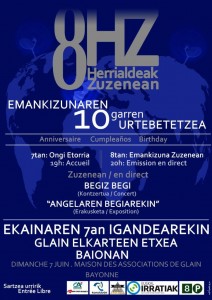 The 8 Probintziak association will celebrate the 10th anniversary of its radio show, 8 Herrialdeak Zuzenean (8HZ), on June 7, 2015. A live radio broadcast in 4 languages, and interactions with Basques from around the world.

The 8 Probintziak association’s work has been about and with the Basque diaspora since May of 2005. It is composed of a 12-member board of directors, 5 of which are in the northern Basque Country, and the other 7 are active in the Basque diaspora.

The association has been part of several projects and is at the origin of many:

The association 8 Probintziak was created on May 25, 2005, in association with the federation Euskal Irratiak, the only radio program on air in 4 languages, and which is broadcasted in FM radio in the Basque Country, and via the Internet for the Diaspora.

Come to participate with us on this June 7, 2015 when the city of Bayonne will be at the heart of the Diaspora.

For more information, contact Benoit Etcheverry, President of the association 8 Probintziak, at irratia@8probintziak.com. 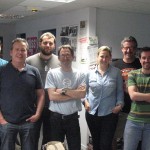 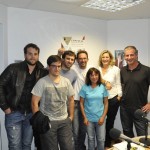 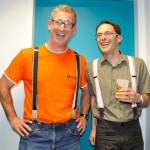