It is so nice to see the Basque movie scene getting more and more lively. Last week, we talked about the film Igelak, and how Basque rock band Gatibu was responsible for creating its soundtrack.

Today, I’d like to talk about the movie Argi, directed by Iratxe Mediavilla, a native of Elorrio, Bizkaia. The movie is set in the 60’s and 80’s, in the small village Elorrio, and it will be shot in both Spanish and Basque.

Argi sneak preview will take place on October 8 at the Arriola Antzokia (Elizburu Kalea, 3) in Elorrio.

Argi feels different and she makes a point of showing it despite being so young. A prisoner and an outsider in a society that seems exclude her if she doesn’t adapt to it, this imaginative and curious girl grows up under the influence of an authoritarian and alcoholic father, and the stimulating friendship with her pelotari (Basque handball player) cousin, and her flamboyant friend Paula.

Despite her efforts to live her own way and achieve happiness in her stagnant home town, after a series of unfortunate events, Argi decides to flee to Paris in search of her coveted illusions.

But luck is not on her side. Family problems will prevent her from leaving. Argi will have no choice but to stay in her town and work in the village shop run by her mother.

Frustrated and repressed, her dark side gradually starts to show, the one she hates. She will have to face herself, and everyone and everything around her to get back on track in the pursuit of personal fulfillment in order to regain hope of finding her place.

The making of Argi 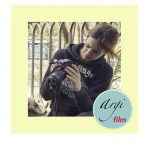 Iratxe Mediavilla is a native of Elorrio. She spent several years studying both audiovisual and advertising such as movies, mainly linked to videoclips and the art department. In November of last year, she directed a short film called Il Marquesse, winning first place at the Arriola 24-hour Short Film Festival. And that’s why she decided to start a new project, which became Argi. She considers the movie her gift to the village of Elorrio. 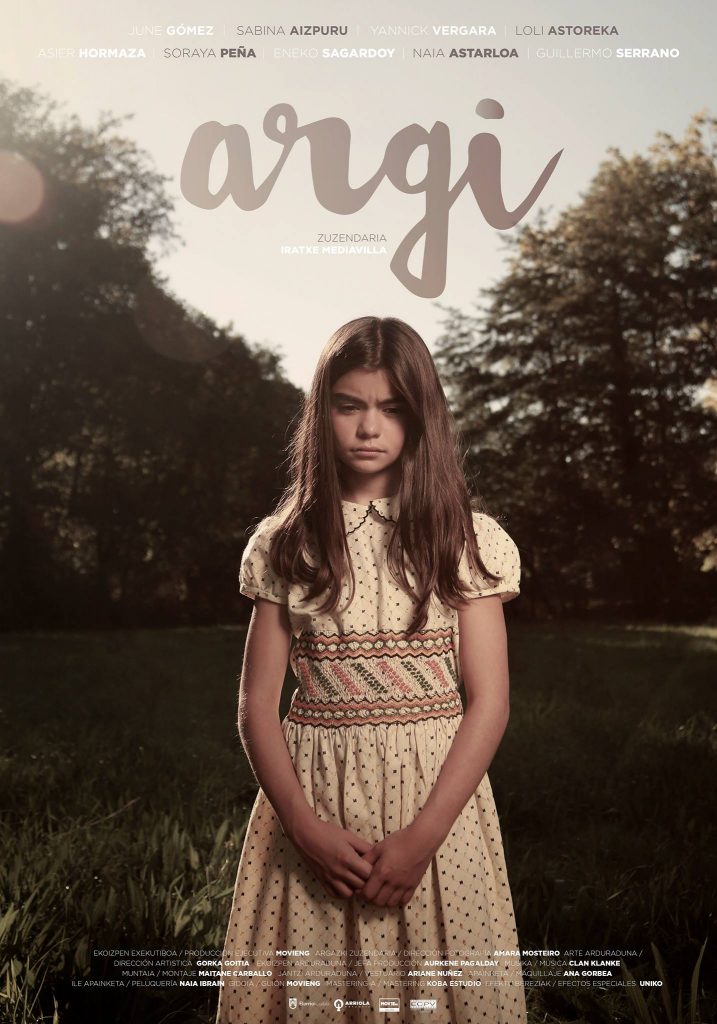