For those of us who love speaking in Basque, whether we are native speakers or we learned the language later in life, Basque language day is every day. We do our best to use it daily with friends, when listening to music, or reading the news.

However, December 3rd is the official day of the Basque language, and special events are held around the world centered on Euskara, including Boise. On December 8th, Basque Director Iñigo Asensio will show his film “Euskara Munduan-Besteen Ahotan” at the Basque Center.

The evening will begin with a presentation by Euskara students, and a light reception. Asensio will then present the film “Euskara Munduan-Besteen Ahotan,” the second and final documentary of Euskara Munduan. This film focuses on Basque-speakers outside the Basque Country, including Boiseans Mayor Dave Bieter and members of the Bieter family; Wyoming poet David Romtvedt; and Basque-speakers in locations such as China and the Sahara. Asensio raises the idea of spreading Basque culture globally through language, and the many reasons (personal, economic, political) for choosing to learn and speak this language. The film is produced by Korima Films, Traola Sormena & Media, and Euskal Telebista, with support of the Basque Government and the Provincial Council of Gipuzkoa.

“Euskara Munduan-Besteen Ahotan” is the follow up to “Euskara Munduan,” a documentary spanning the globe: ten countries on five continents with Euskara speakers giving their testimonies in each place. Some young and new to the country, some adults that have been away some 20-30 years and 50-60 years, immigrated abroad at a young age. In rich and poor countries, in the depths of Africa and the developed countries like Japan, work, hungry, driven by faith and love, all the parties involved have a common characteristic: Basque.

With a degree in Audiovisual Communication from the University of the Basque Country, Iñigo Asensio (Tolosa, 1985) started in documentary filmmaking at age 19 with the piece “1200 kilometers”, telling the story of two Moroccan teenagers arriving in northern Spain in the bottom of a bus. Inigo has focused many years of work in announcing for sporting events as well as working on music as part of the group Charlie & the Colors.  Euskara Munduan is his first completed film, a co-production with ETB and Traola Komunikazioa. 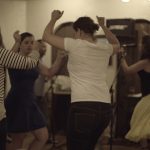 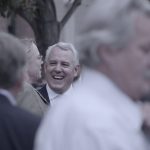 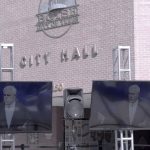 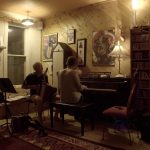 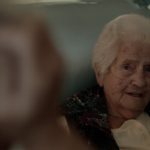 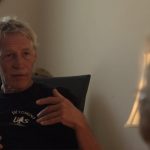 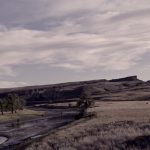 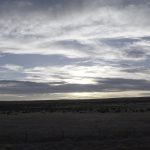 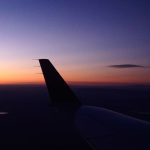 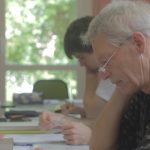 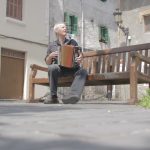 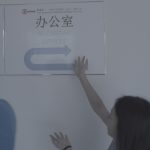 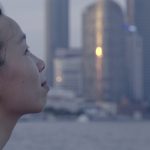 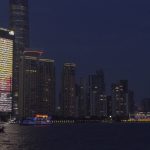 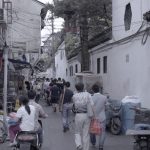