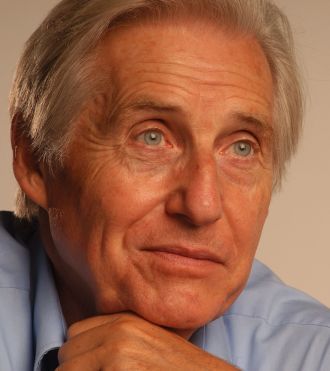 Internationally famous pianist, Joaquin Achucarro, will perform with the Boise Philharmonic on Friday and Saturday, January 27-28, at the NNU Brandt Center in Nampa, and the Morrison Center on the Boise State University campus. Born in Bilbao, Achucarro has been enjoying an uninterrupted international career. He has toured 61 countries with more than 205 orchestras in all the major cities of the world. He also holds the Joel Estes Tate Chair at Southern Methodist University, adjusting his teaching periods to his busy concert schedule.

An artist of Achucarro’s talent would normally be out of the realm of possibility for a city of the size of Boise, but the pianist himself contacted the Boise Philharmonic and agreed to perform for their standard fee because he had heard so much about the local Basque community and wanted to see for himself how the culture has thrived here. Achucarro and his wife will arrive in Boise on Tuesday, January 24. Plans are underway to introduce him to the Basque Block, the Basque Museum and Cultural Center, the Ikastola and the Basque Center as his schedule permits.

Concerts begin at 8:00 PM on Friday, January 27, at NNU Brandt Center in Nampa and Saturday, January 28, at the Morrison Center in Boise. Tickets are available by contacting Al Erquiaga at 853-0678 or online at www.boisephil.org.