When the sun sets on June 23rd, many a bonfire light up the night in almost every Basque town to celebrate San Juan Eguna, the feast of St. John the Baptist, which marks the Basque Summer Solstice.

I never really thought much about San Juan while growing up, other than it being another chance to hang out with my friends, late into the night. We were either fresh out of school, or soon to be. San Juan was the first of many summer nights I would enjoy with them, and what better way to kick off the season than surrounded by fires and drinking hot cocoa.

During San Juan, you are supposed to use the fire as a symbolic means to get rid of unpleasant past times and welcome a brighter future. Many of my friends would use their previous year’s school notes as fuel, but I always considered those actions a bit sacrilegious. Back then, I would have had to dig deep in order to find anything at all worth erasing from my memories, so I was totally content watching other people’s stuff go up in flames.

I have only thrown something into the fire once, and I wasn’t even there. Unfortunately, I won’t be able to celebrate San Juan with the kids and my family this year either, as I’m still about a week away from catching the plane that will take me home. However, I did ask my daugther to draw something she thought I would like and she promised to watch it burn for me tonight. 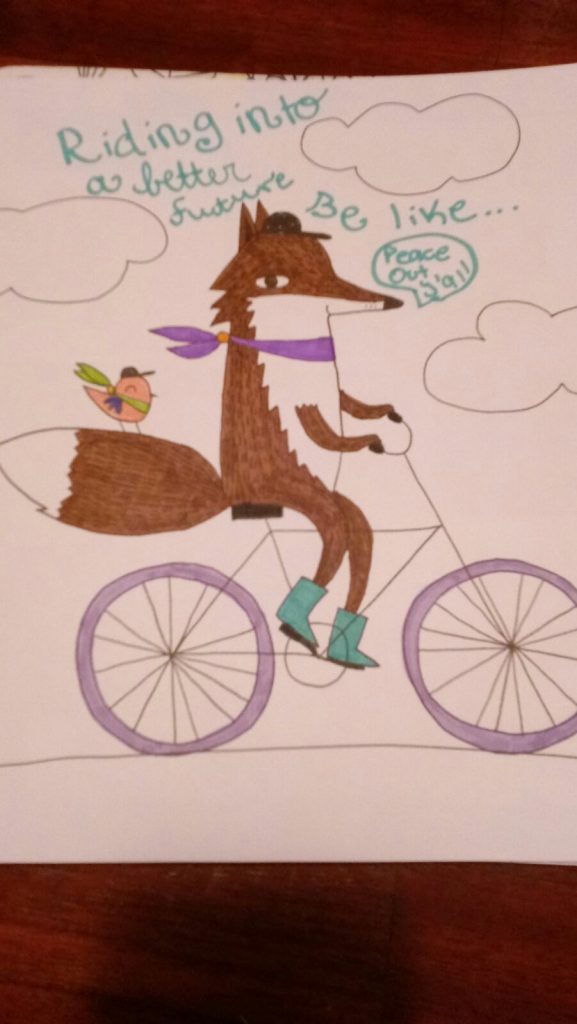 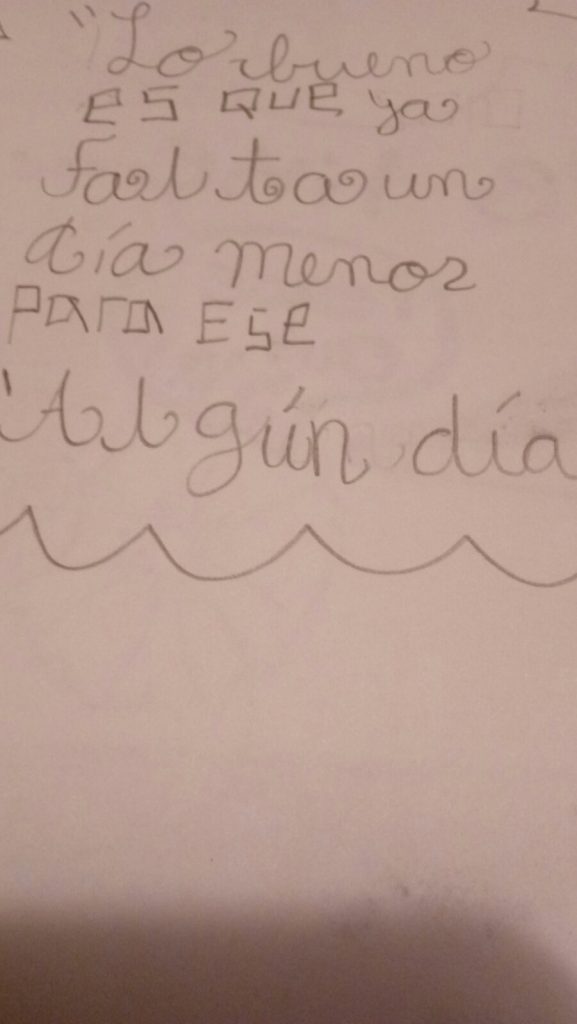 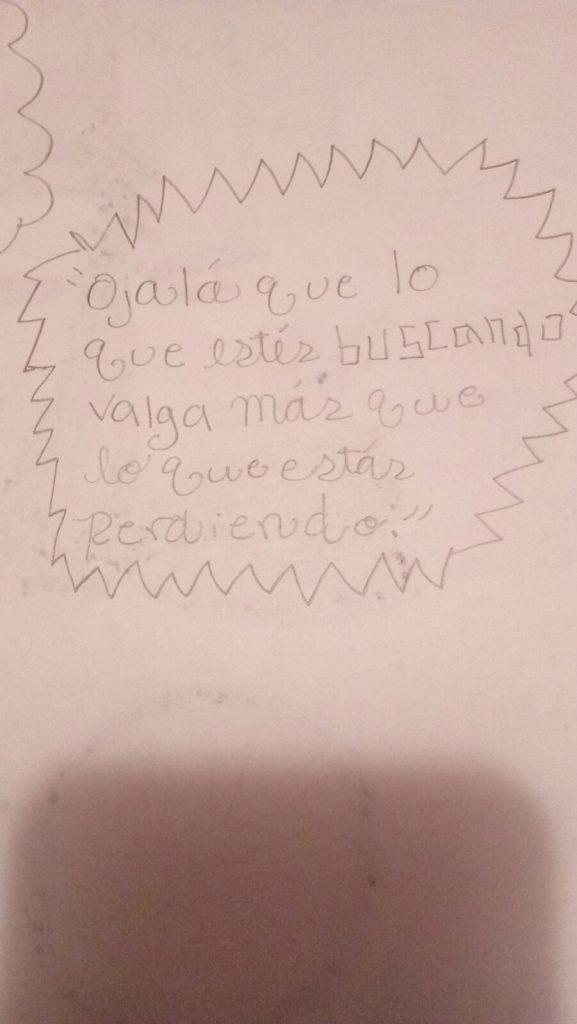