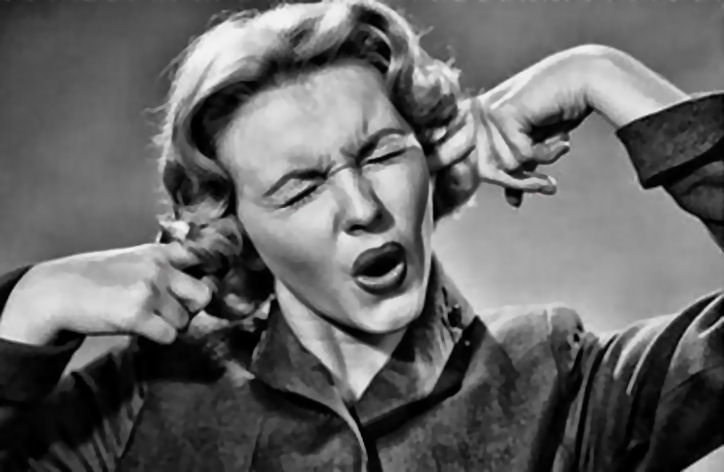 When my son was younger, he would ask the same questions over and over and over again, not only until he got an answer, but it had to be an answer which made sense to him. Giving appropriate information to a young kid, however, can prove more difficult than you think.

When he was four or five years old, he had a hard time understanding the process of being born. He couldn’t picture how babies came out of their moms. He’d asked me about it every other day. After one month, I couldn’t think of any more ways to describe it, so I decided to show him the video of his birth. Either a picture is worth a thousand words or I scared him for life, but he’s not wondered again since.

I never thought I could be the annoying gene carrier —at least not this specific one— but as time goes by I realize that I’m more similar to Andoni than I originally thought. I do need to talk things out to understand them, sometimes repeatedly, which I know can be a pain for certain people.

Speaking out is often uncomfortable. Being open and honest takes effort, but it is the only way to understanding others and being understood. Silence, on the other hand, will most likely lead to hurt feelings as people tend to fill in the blanks in their own way. At least that’s what I used to think.

And then, your daughter grows up to be like you too, wanting to know everything, demanding that you be transparent with her, that you tell her what and why and when you do the things you do, and you know what? It’s not fun!

So, have I been wrong all this time or am I a hypocrite? Hopefully there is middle ground somewhere, because I never liked being wrong. Or a hypocrite.