After asking for readers’ help, online dating site for Basque language speakers, Kaixomaitia.eus, has started featuring their works on the blog.

As luck would have it, the first featured post from a collaborator came from a Basque in Boise. I’ve never had any of my articles translated into another language, so this is very exciting.

I wrote Tougher Than The Rest a few months back, while I was going through hard times. Reading other people’s heartbreak stories helped me cope, so I thought that perhaps mine would someday make someone else feel better.

I’d like to thank Kaixomaitia.eus for taking the time to translate the post into Basque and make it sound way better than the original. 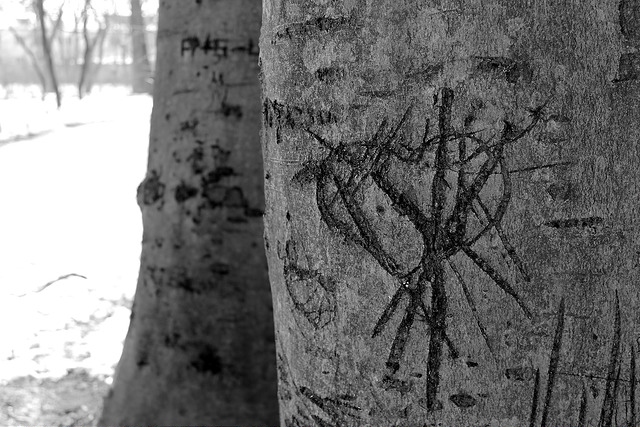 (Courtesy of Me Roe on Flicker)

Several months ago I thought it might be a good idea to give online dating a chance. I started by creating an account on Plenty Of Fish, which turned out…

“What item in your to-do list for the month is still unchecked?” asked the radio host to the caller. “To fall in love again,” she answered right away. “It’s been…

I’m lazy today. I don’t feel like writing, so I’m reposting. Besides, this one never changes, only the people involved. Or at least one of them. 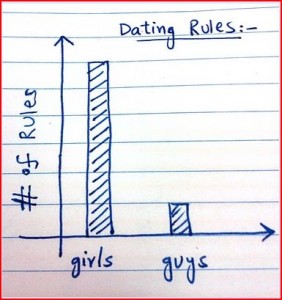 So, it’s been two days since you slept/made out/messed around with him, and haven’t heard zip yet. He’s got your number, you’ve been friends on Facebook for a while, hell,…