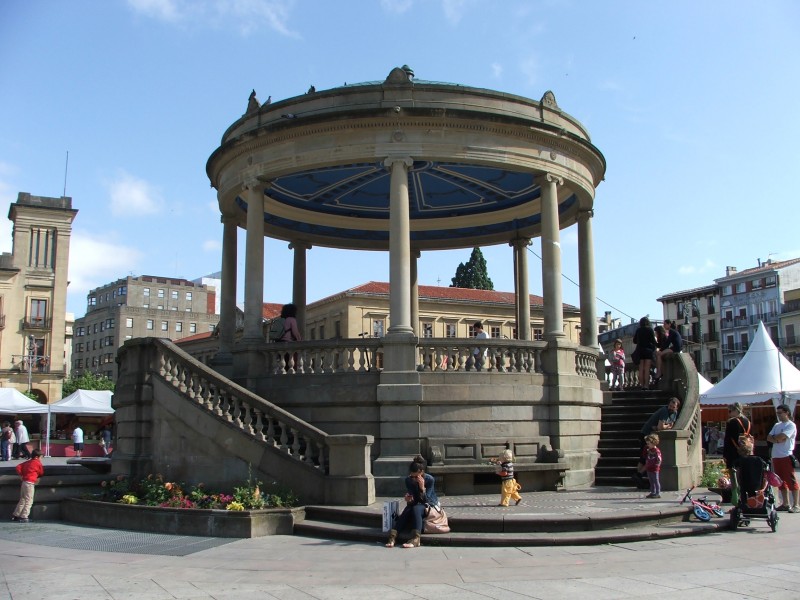 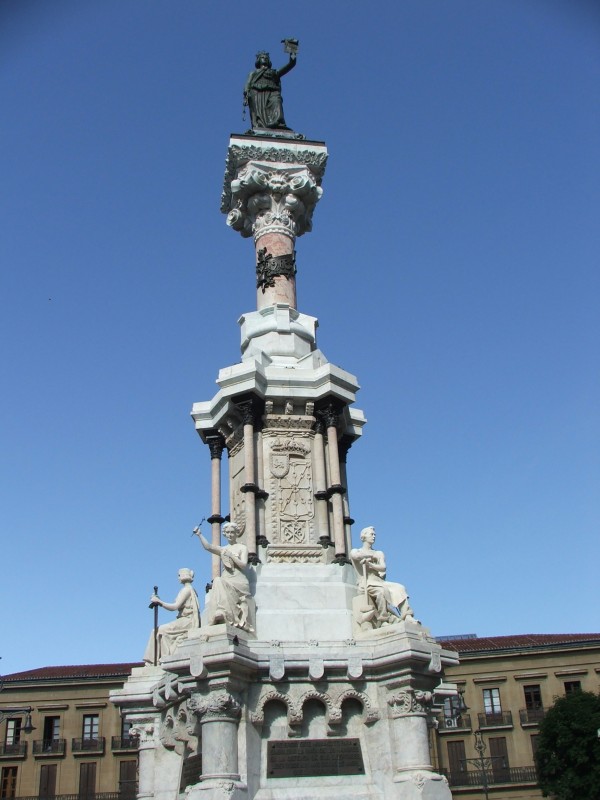 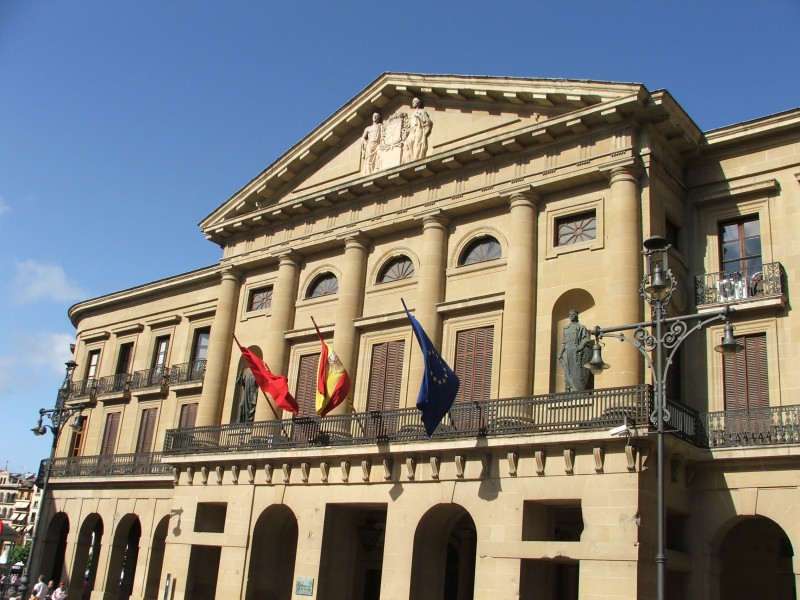 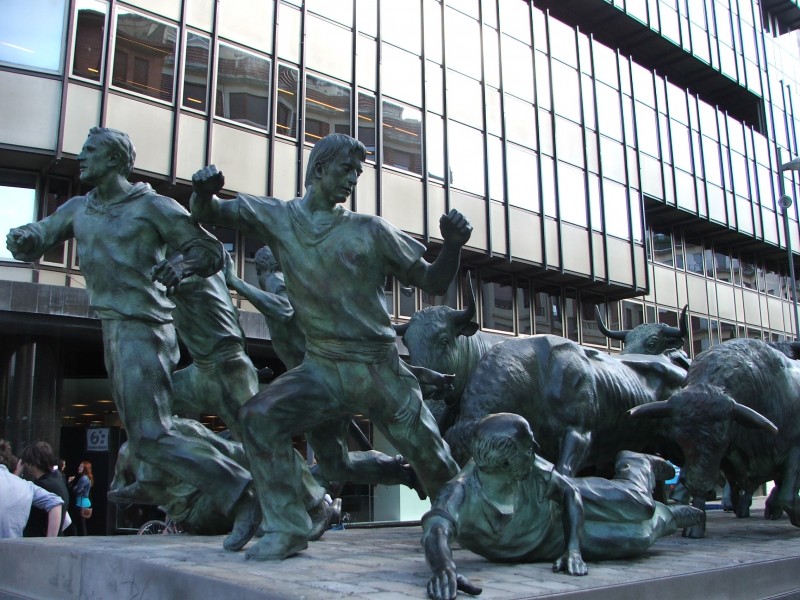 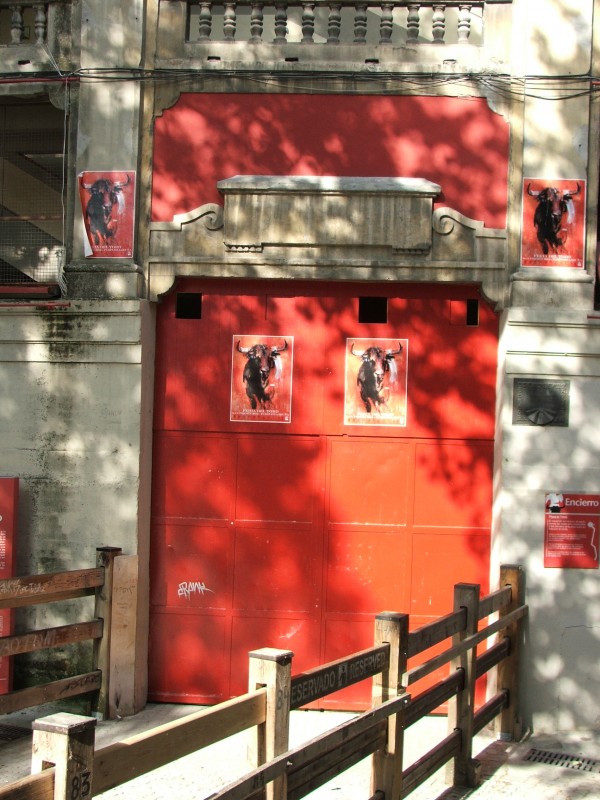 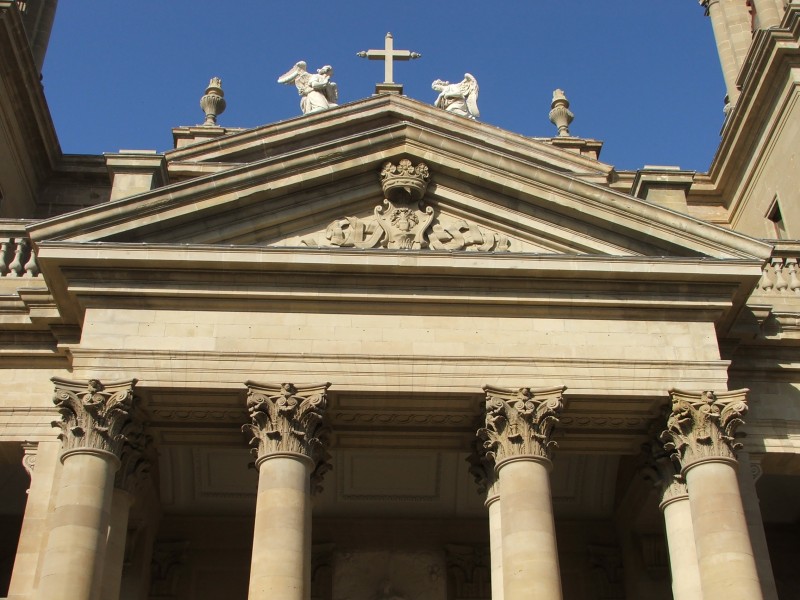 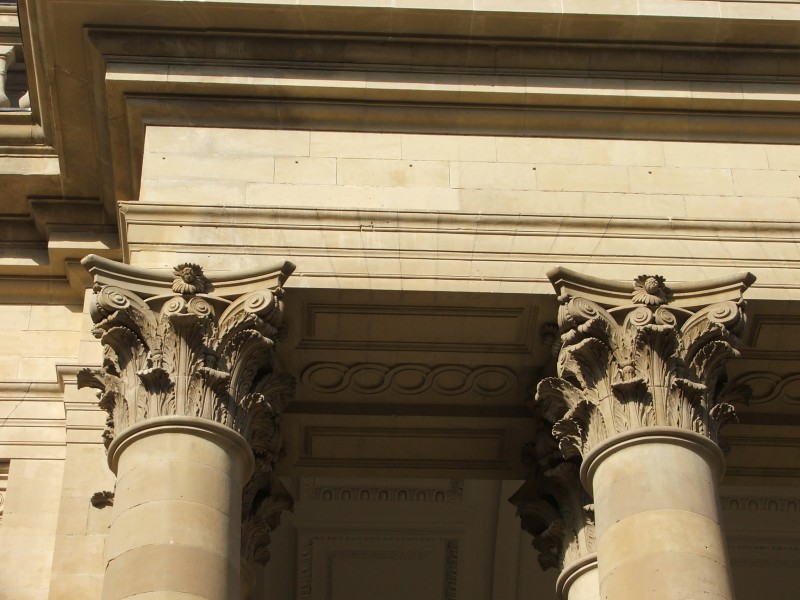 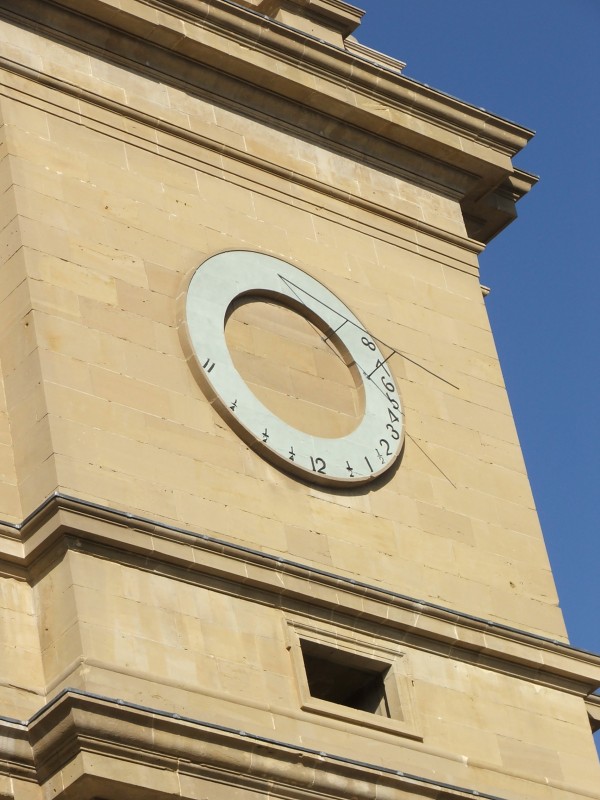 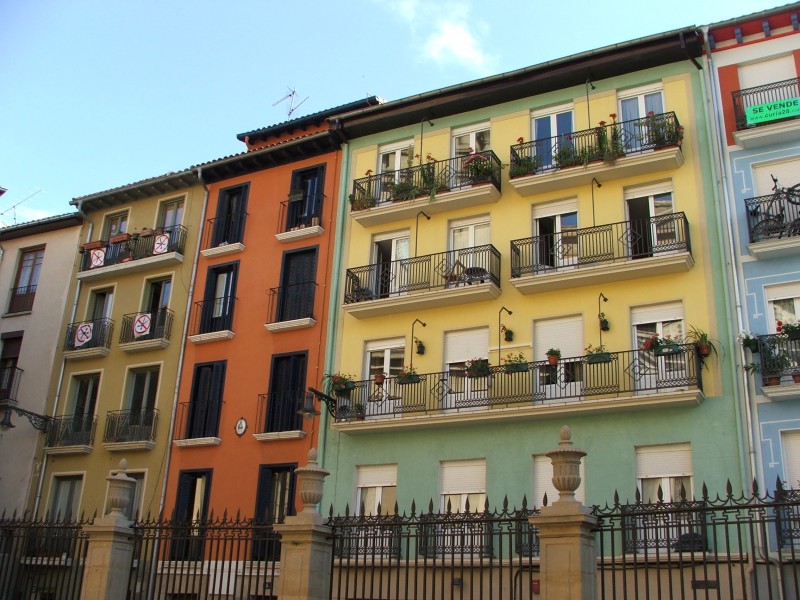 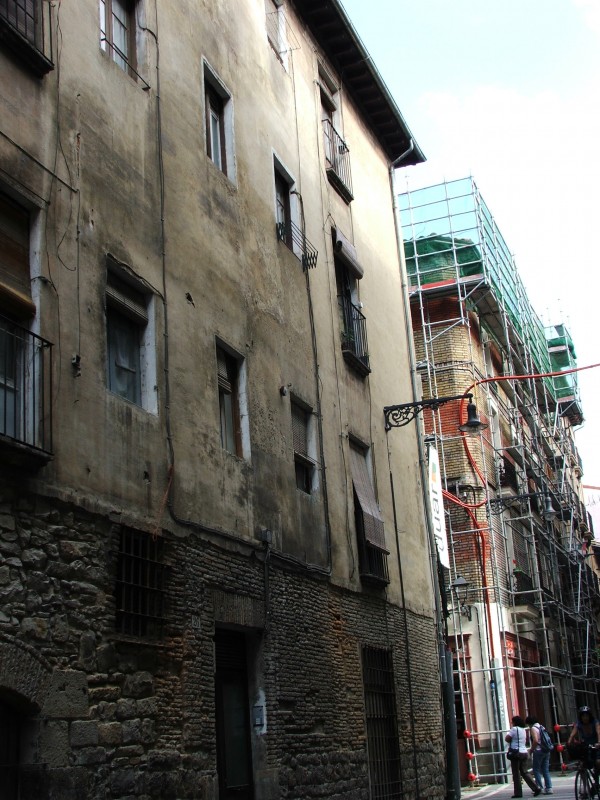 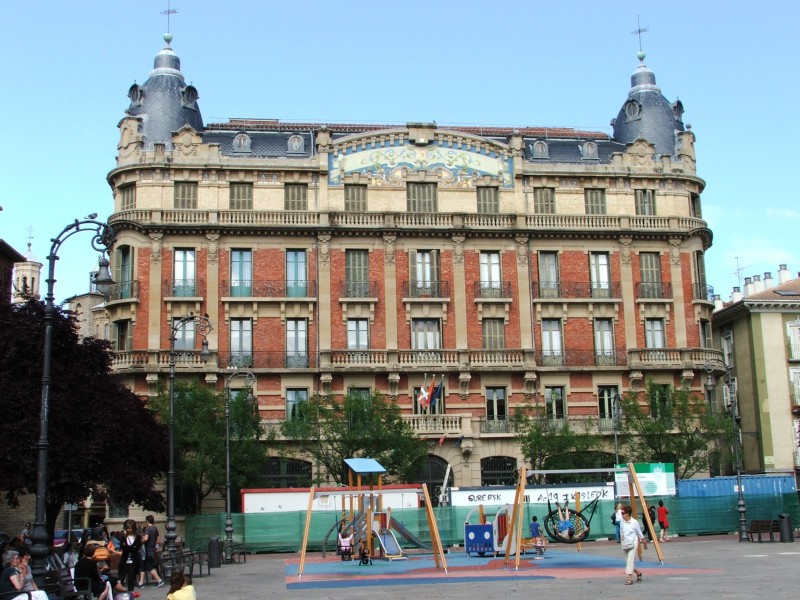 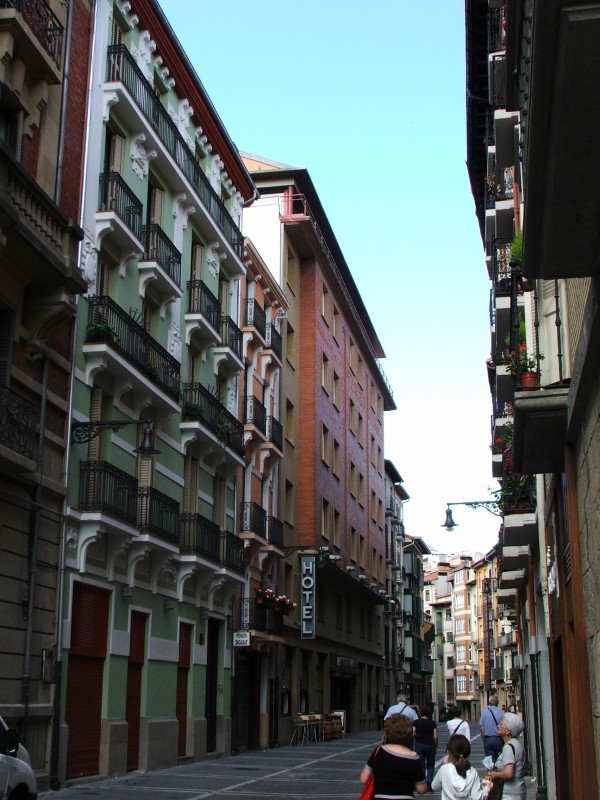 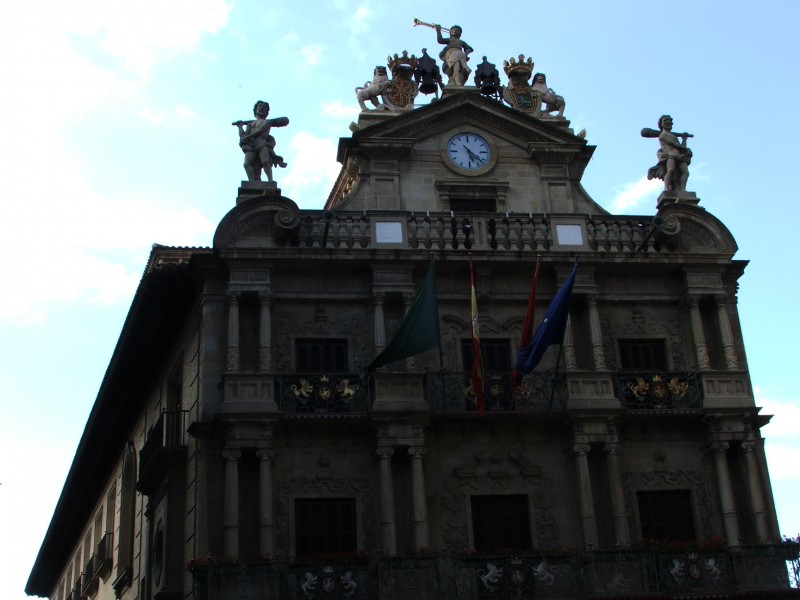 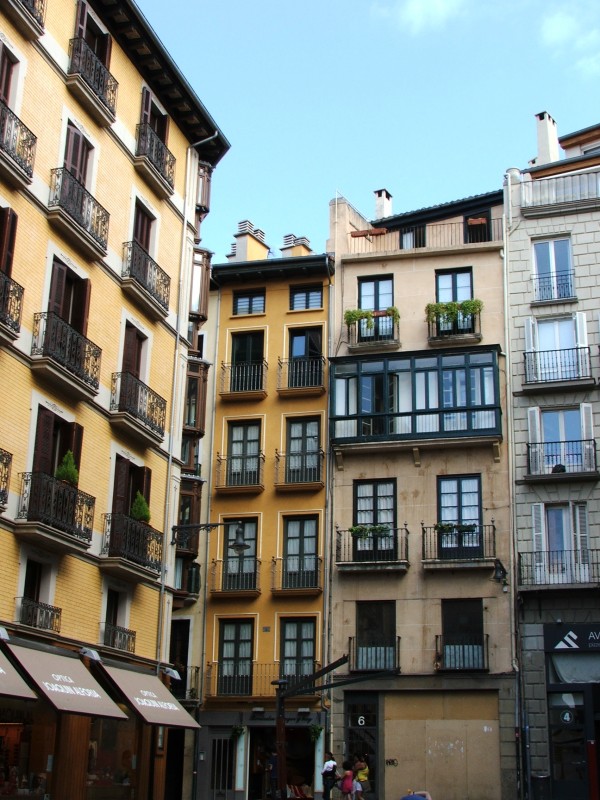 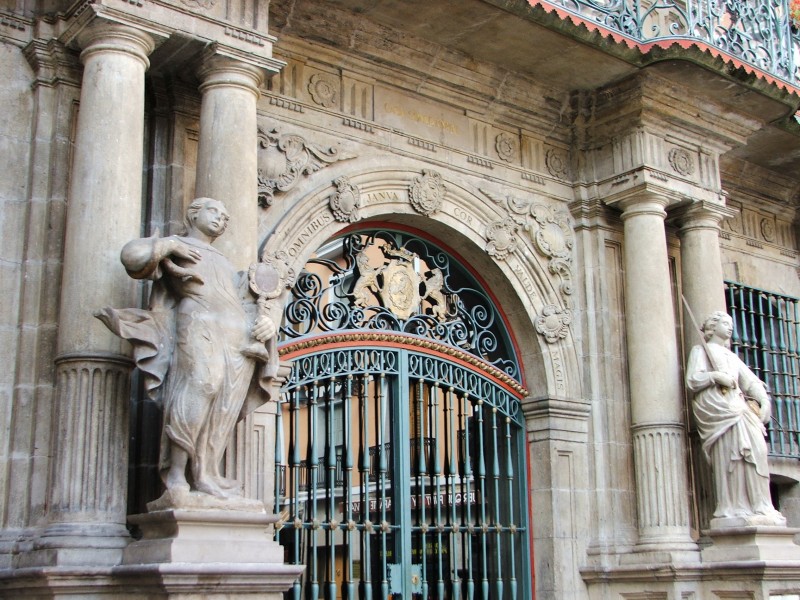 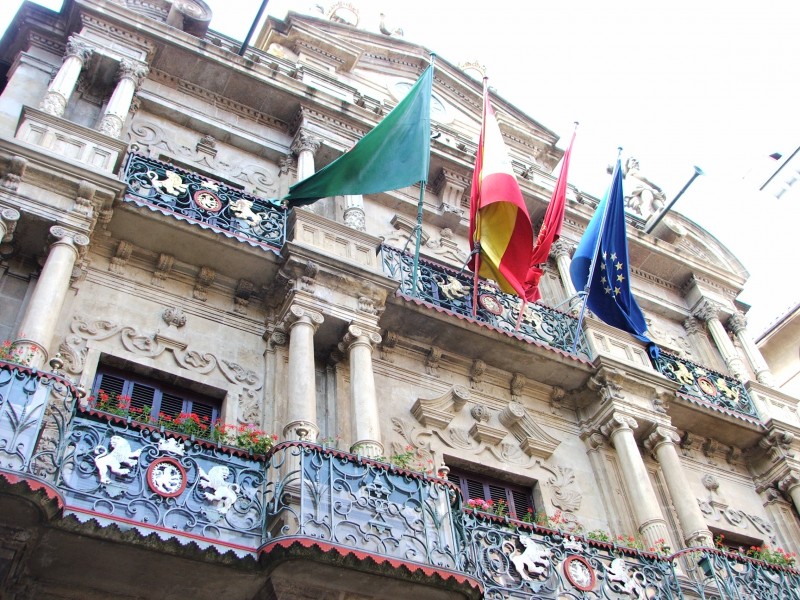 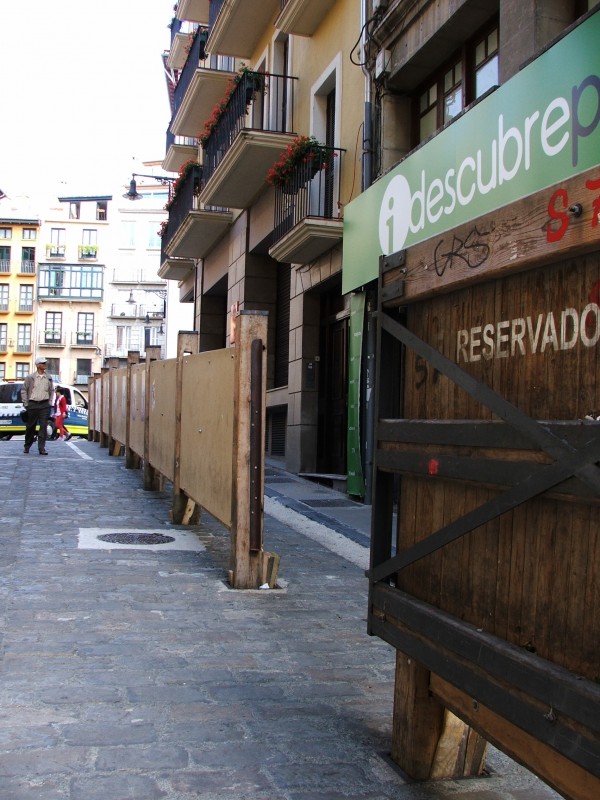 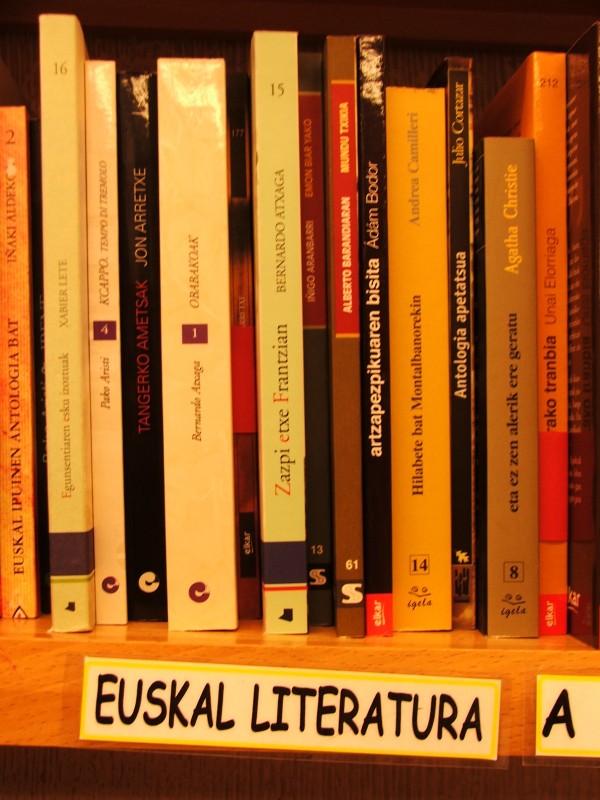 There is the physical world we live in, and then there is the world we imagine.  Walt Whitman imagined an America, as did Mark Twain, Jack Kerouac, and Aimee Bender.  Each of these writers played with the idea of life in America and used language and stories to create an America, a literary America.

This series will explore how Basque writers have created an imaginary Basque Country.  I plan to read and write my way through all my Basque books in order to get to know the inner landscape of the Basque people and to study how Basque writers use language to tell stories.

A few notes on myself.  I do not have an ounce of Basque blood in my body, but for whatever reason I began to think (some might say obsess) about the Basque language and narrative starting in 2008.  So what do I find interesting?  First, the thing that Basques identify with most is language: Euskara.  As a writer I identify with the English language in a much different way than your average person.  Every day I read and write for hours.  Language defines me as it defines Euskadi (the Basque country).

Second, the Basques are one of the oldest ethnic groups in Europe, many say THE oldest.  But at the same time, they ride the wave of modernity.  They were some of the first to sail the world during the Spanish Empire, mined and forged metals during the Industrial Revolution, and they experienced a Diaspora under Franco.  This last factor is a tragedy but has also defined the Basque people in the twentieth century.  It’s logical to think that their homes can be both Boise and Bilbao, San Francisco and San Sebastian—there is one foot in the old world and one in the new world—on one level this is their contemporary life.

Third, Franco made the teaching of Euskara illegal and the language should’ve died.  Thank God it didn’t.  Since Franco’s death, Euskara has shot back and many Basque Natives are bilingual—speaking both Spanish and Basque—not to mention some speak French or English as well.  When the illegal status of the language ended with Franco, it bounced back with vigor.  What used to be something whispered in barns and kitchens is now plastered throughout the internet.  Anyone can sign up for a class at a subsidized rate because the Basque government is willing to fund this project.  And there are many books being published and read.  Large presses, such as Penguin, have released titles like The Basque History of the World.  The University of Reno has released an entire series called Basque Literature.  And Independent presses, like Miss Nyet, have released thrillers such as ETA: Estimated Time of Arrest by Dephine Pontvieux, a Franco-American fan of the Basque Country

My desire is to create a blog where English speakers can discover Basque literature.  I studied English Literature and creative writing at university; for the past five years I have been writing fiction and non-fiction for a number of publications.  As a graduate student I taught British Romanticism and Critical Analysis.  I believe that close reading and writing about these texts will provide me with a richer reading experience and hopefully spark some interest in reading (and rereading) these text.