Domestic violence was always something I read on the news, saw on TV. Abuse only happened to women I didn’t know, until a couple of years ago. 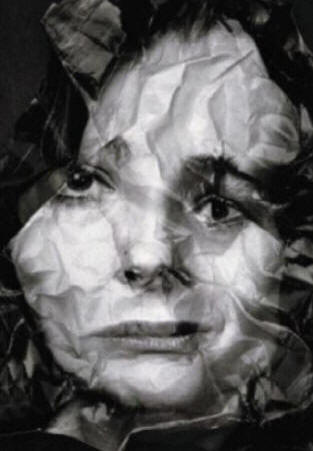 One of my oldest friends called up on Skype one day and shook me up: after 20 years of marriage she was leaving her husband, right after he put a knife on her neck and threatened to kill her. I’ve known her forever, since I was 3 and she was 4. We grew up in the same town, went to the same school, hung out with the same group of friends, and got into trouble together. Never once in all of those years did I suspect, not even for one second, what she went through during her marriage. I bawled the whole way through the call while she calmly described what sounded like hell to me. Then I figured that was her reality for so long she’d become accustomed to it, plus she’d probably cried enough already when nobody saw her. I was so mad at the son-of-a-bitch, mad at her for not leaving him sooner, mad at myself for never picking up a sign.

Today, another friend told me she just got out of the hospital, where her ex-boyfriend sent her a few days back after beating her up. She’d told me before about the emotional abuse she was suffering and I remember begging her to please not put up with it. After what I’d heard from my other friend, I knew it wasn’t going to end right. And unfortunately, it didn’t.

These are two strong women, funny, intelligent, resourceful, pretty. Who the fuck do those men think they are? I hope they will lead a miserable life and die alone from a long, painful, agonizing and horrible death.