La Liga is coming to an end: only three more games and soccer season will be over until the end of the summer. It’s been an exciting season for all Basque teams, although for different reasons. Both Athletic and Real have landed in European competitions. Osasuna seems to have gotten away from relegation to the second division, but they for sure struggled a bit this year. 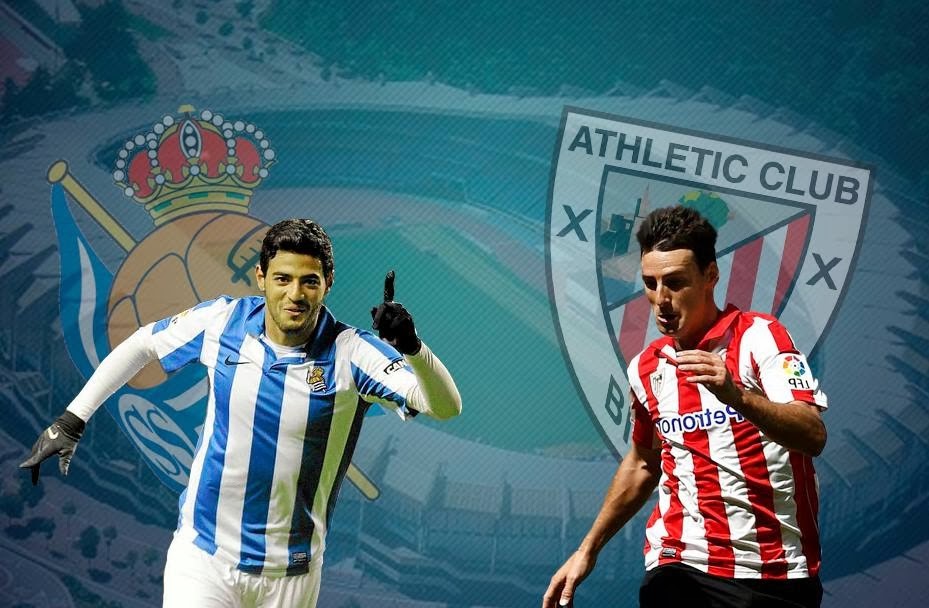 Athletic vs. Real Sociedad games are always special for both teams and their fans. Similar to the Bronco/Vandal rivalry, supporters of either team would NEVER leave their wagon to get on the other team’s (well, maybe this one guy, but it’s in the name of love, so we’ll let that slide). During our last encounter, Real Sociedad beat Athletic 2-0, so hopefully the Lions will play like the Champions League team they are and leave San Mames with a third consecutive victory in their pockets.

So Boise, being the huge Basque community is it, wants to call upon all Athletic and Real Sociedad fans to come watch Athletic win the Euskal Derby on Sunday, May 11, at 11:00 MST. The Basque Center will open earlier on Mother’s Day, at 10 am, to allow plenty of time for soccer fans to come in and warm up before the game. Don’t forget to bring a dish with you, as we are also planning a potluck to enjoy some munchies while we cheer on our teams.

Don’t be lazy, get up early and come join us!

One thought on “Bronco vs. Vandal rivalry? Bah… Try some Athletic vs. Real Sociedad action, live at the Basque Center on May 11”