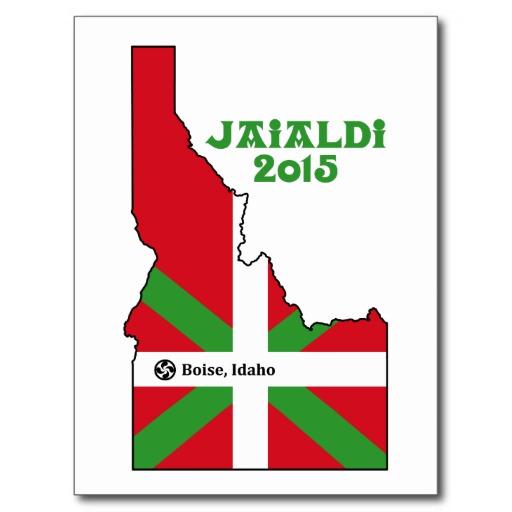 Despite the growing number of Basques residing outside the European homeland, the existing emotional distance and knowledge gap between the Basque Country and its diaspora have unfortunately not narrowed (“#BasquesAbroad,” February post). Significantly, the 20th anniversary of the Public Law 8/1994, which is the present legal framework of institutional relationship between Euskadi and the diaspora, passed unnoticed (“Decide,” May post).

If it is possible to argue that the Basque diaspora is for the most an invisible community to the eyes of the majority of the Basque society, what can be said about those others less fortunate people who arrive at our coasts? Within the context of the 10th anniversary of Al-Qaeda attacks in Madrid, we remembered the horrendous death of 15 young sub-Saharan people who perished attempting to swim to the Spanish autonomous city of Melilla (“¿Verdad?”—“Truth?” March post). Migrants are indeed an invisible but worldwide transnational community of over 232 million people. In an increasing interconnected world, at some point in our lives all of us will become a stranger in a foreign land.

For the past years, the blog has reflected on our historical and social memory. On this occasion, I explored the meaning of “forgiveness” as rooted in the memory of those who suffered prosecution and exile (“Perdonar”—“Forgiving,” December post).

The year 2014 marked the 5th anniversary of Basque Identity 2.0. I would like to acknowledge EiTB.eus and our friends from A Basque in Boise, About the Basque Country, Euskonews, Hella Basque, and Un libro al día for their continuous support and encouragement (“#NotInMyName,” September post; “Le petit mort,” June post).

Thank you all for being there. Also, I would like to take this opportunity to let you know that, as of January 2015, I will write the blog “Diaspora Bizia” at EuskalKultura.com—the only specialized media on the Basque diaspora and culture.

I would love to hear from you. Happy New Year!

(NOTE: Remember: If you cannot understand English, you may use Google Translate).