The year 2012 marked the 75th anniversary of the evacuation of thousands of Basque children as a result of one of the darkest periods in European contemporary history—i.e., the Spanish Civil War. Its consequences in Basque soil were shattering, particularly for the civil society and its children. In 1937, over thirty small towns and villages in Bizkaia were intentionally bombarded by Generalissimo Francisco Franco´s Nazi allies to demoralize the Basque resistance. This provoked a massive organized departure of its youngest population. Some of the children were exiled to the former Union of Soviet Socialist Republics, having to endure, also, the outbreak of World War II. Many of them even enlisted in the Red Army (“No place for children,” March post).

Some of the children´s testimonies were collected in an oral history video—“Gure Bizitzen Pasarteak—Fragments of our Lives”—as part of an ongoing project that also took me to the land of the Basques in the United Sates (“#EuskalWest2012,” September post). The research attempts to uncover the lives of Basque migrants and exiles who had returned to the Basque Country as a way to make sense of the “injured” collective memory of an entire generation, which, undoubtedly, needs to be healed by acknowledging their sacrifice and suffering (“Mundos invisibles”—“Invisible worlds,” November post).

America was quite present in the blog throughout the year. It is well known the historical significance of this continent for the Basques as it has become a second home for hundreds of years, weaving a tight web of emotional geographies (“Etxea”—“Home,” April post). It is also known, to a certain extent, the relevance of some of the Basque migrants and descendants in the history of their countries of residence as in the cases of Julián Irízar (Argentina) and Jean Esponda (United States). Basque-Argentinian Lieutenant Commander Irízar led a successful rescued expedition in 1903 to the Antarctica, which also became the first official voyage of Argentina to the continent. One of the islands in the Antarctic Argentine Islands was named in his honor (“The Irízar Island,” February post). On the other hand, Johnson County, Wyoming, designed a flag to commemorate the State Fair´s 100th anniversary, which depicts the Ikurriña or Basque flag in order to honor the county´s Basque origins. This goes back to the arrival of Jean Esponda in 1902 from the Old Country. The Johnson County´s flag is the first official Basque flag outside the European homeland (“The Flag,” August post).

Similar to last year, the most visited post also happened to refer to politics (“Tiempo de promesas”—“Time for promises,” October post). In the occasion of the elections to the Parliament of the Basque Autonomous Community, I attempted to explain the reasons behind the traditional low participation of diaspora Basques, and the importance, in my opinion, for the diaspora to be involved in homeland politics. It is there where diaspora politics are designed and shaped. It is there where the voices of the Basques abroad need to be heard.

Confronted with one of the most acute crisis that recent generations have witnessed, let´s remember Viktor Frankl´s— a Holocaust survivor—words, “When we are no longer able to change a situation, we are challenged to change ourselves.” Indeed, new but difficult times are ahead of us (“Tiempos nuevos”—“New times,” December post).

In June, Basque Identity 2.0, celebrated its 3rd anniversary. Special thanks to our colleagues from eitb.com, A Basque in Boise, and About the Basque Country for their continuous support.

Thank you all for being there. I would love to hear from you. Happy New Year! 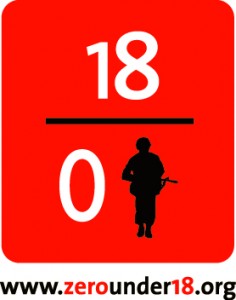 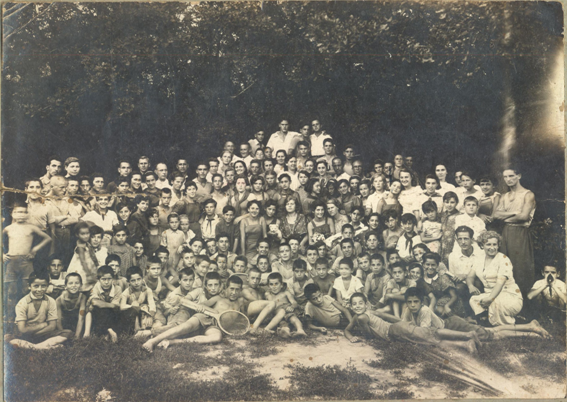 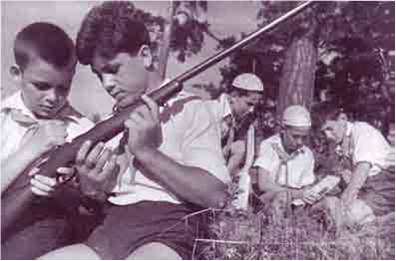